When a curious cat drank paint water, CHFA helped save the day 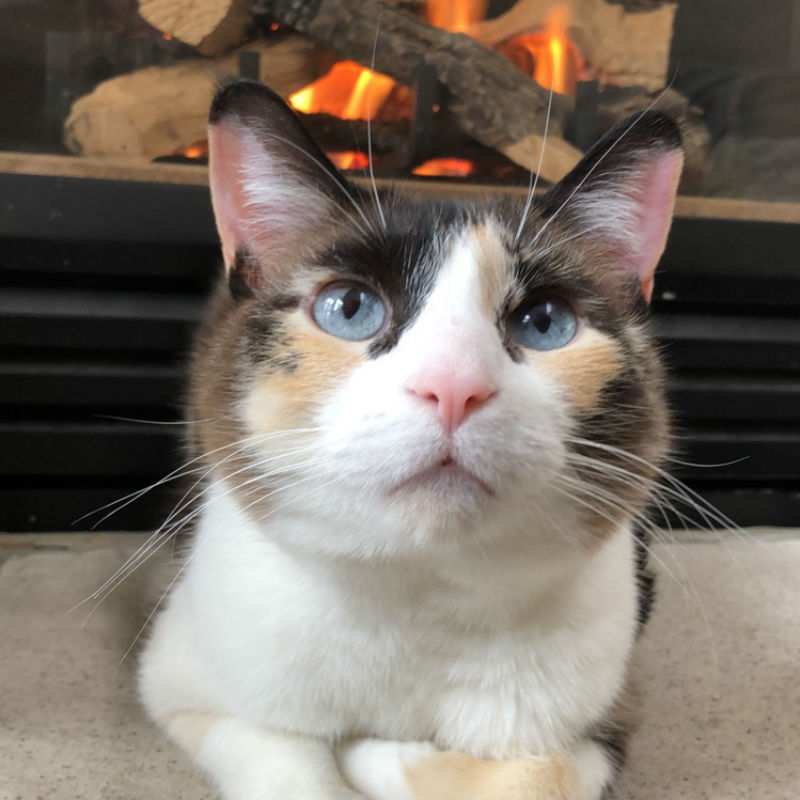 One morning, CHFA client Katelyn awoke to the unpleasant and frightening discovery that her cat, Alice, had thrown up in about seven different places all over the house. Even in her state of disbelief and worry, it didn’t take Katelyn long to connect the dots. She and her wife, Mette, had been painting the exterior of their home and left a paint brush in a bowl of water to soak it and keep it from drying out. At some point in the night, Alice, a member of the family since she was a kitten, must have ingested some of the paint-diluted water. 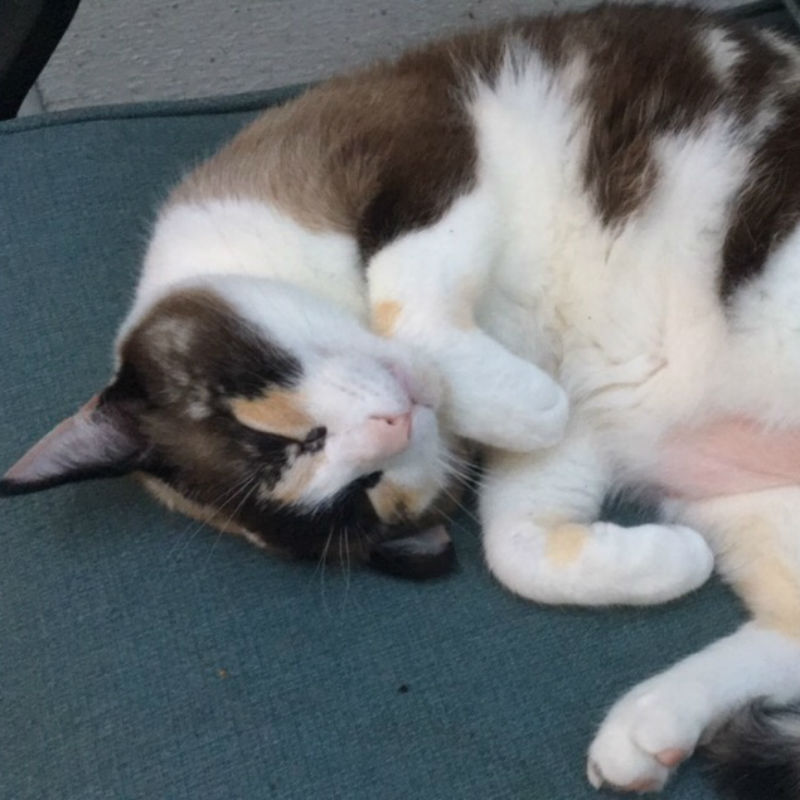 “There’s nothing I can think of that would have caused that other than ingesting the paint. She has an insatiable appetite and it’s not unlike her to eat something first and ask questions later,” Katelyn said, adding, “It probably didn’t help that the water looked like milk.”

Katelyn and Mette were alarmed by the amount of vomit they found, and spent a frenzied early morning cleaning up after Alice and monitoring her closely. Right at CHFA’s opening time of 7:30 am, Katelyn called the office. She was impressed at how quickly the front desk staff sprang into action; after she explained the situation, she was told that although the office had a full morning booked, they would make time to see Alice as soon as possible. 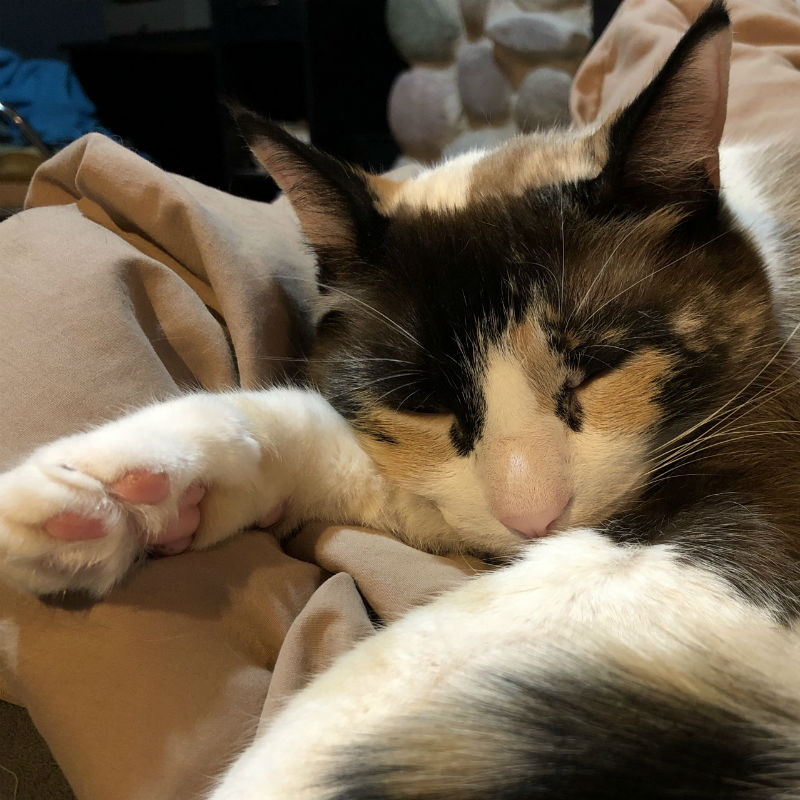 Although the experience was stressful for Katelyn and Mette, every staff member they encountered along the way made things as smooth as possible. At one point, Katelyn’s phone connection with a client care assistant was cut off, and she called back to reach a different CCA who had already been briefed on Alice’s emergency and was able to start helping without delay.

Upon Alice’s arrival at the office, the staff gave her fluids and some nausea medicine. They also guided Mette through a call with ASPCA poison control that all but confirmed the paint water as the culprit for Alice’s illness. Dr. Fuller carefully tended to Alice until it was evident that she was out of the woods.

Alice’s health was foremost on Katelyn and Mette’s minds during the whole ordeal, but “when all was said and done (and crisis averted), we were a bit worried about the cost because we were told there would be a fee for squeezing her in,” said Katelyn. “Luckily, there was no price gouging for our urgent situation and we felt very fortunate and grateful for the quick care we received for much less than we could have expected.”

With the help of Dr. Fuller and the quick-acting vet techs on staff, Alice was able to make a full recovery, and Katelyn and Mette walked away with a great impression of CHFA. “Communication was A++. Everyone was great. Can’t recommend enough!”