Reverse sneezing in dogs: What it sounds like and what to do 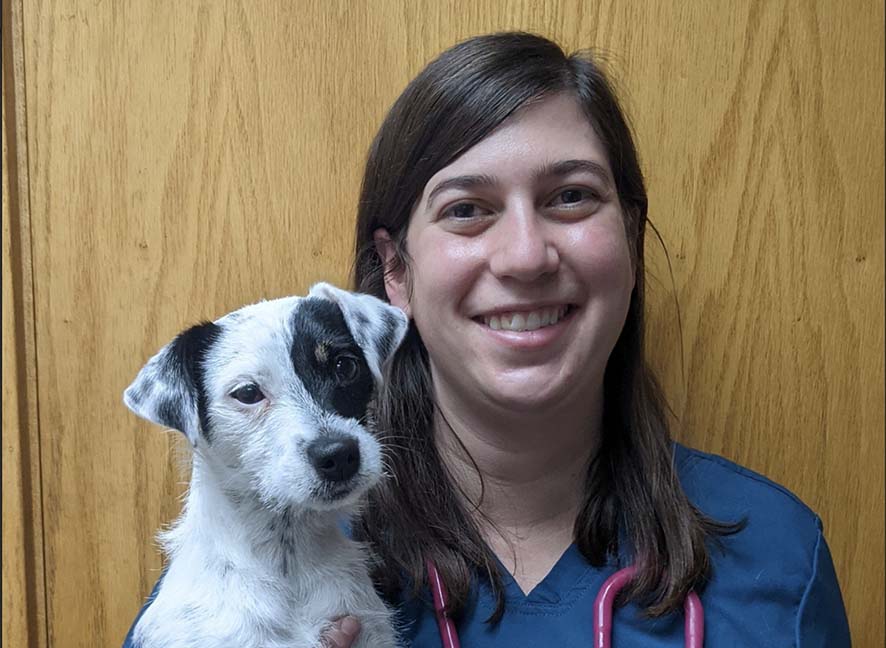 The first time you hear your dog “reverse sneeze,” you might be a little alarmed. It’s hard to describe the sound to someone who isn’t familiar, but many who have witnessed it say it’s an aptly-named condition: it sounds like the dog is sneezing inward.

Formally called paroxysmal respiration, reverse sneezing occurs when the dog rapidly inhales air, rather than rapidly exhaling air as they do with a normal sneeze.  "This normally occurs in response to an irritation in the nose or throat that causes a spasm. When the spasm happens, the glottis (opening to the trachea) narrows and this causes a turbulent air flow," said Dr. Kyle Fuller. The result is a loud snorting noise that owners could potentially mistake for a coughing fit or a more serious issue.

If you’ve ever witnessed a reverse sneeze, you likely didn’t know what you were hearing. "People often mistake a reverse sneeze for respiratory distress, coughing, or choking," said Dr. Fuller. 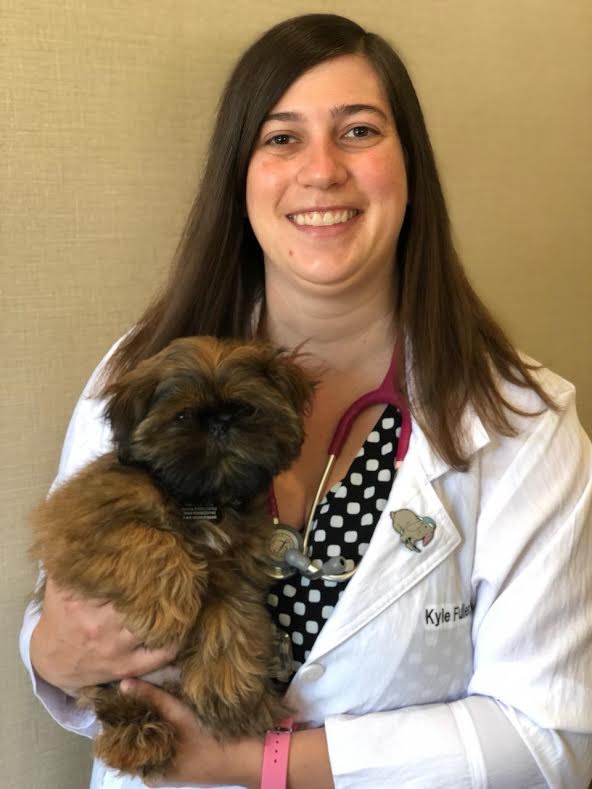 There’s no firm answer for what causes the reverse sneeze, but the triggers are no different from normal sneezes: irritation to the nose or the back of the throat due to external sources such as dust mites, smoke, pollen, and other allergens; or internal sources like nasal secretions, infections, or nasal foreign material such as grass seeds. According to Dr. Fuller, "dogs with short faces such as bulldogs and pugs can be prone to reverse sneezing because they have an elongated soft palate and narrow trachea, which can increase resistance to airflow in the respiratory tract."

Dr. Fuller recommends an exam with your veterinarian if you suspect your dog has reverse sneezing. "Our team will carefully rule out any other potential causes of the symptoms to ensure that your dog doesn’t require any further care. This may include a thorough exam of the back of the throat under sedation, or a procedure called rhinoscopy, which involves placing a small camera up into the nasal passages to visualize the internal structures of the nose, check for foreign material, and sometimes take a biopsy," she said.

It’s important to remember that a reverse sneeze sounds like a much worse situation than it actually is! If your dog is in the middle of a reverse sneeze, gently stroke their neck and try to keep them calm. "Most of the time, your dog will return to normal without treatment, but in severe cases an anti-inflammatory medication is needed," said Dr. Fuller. 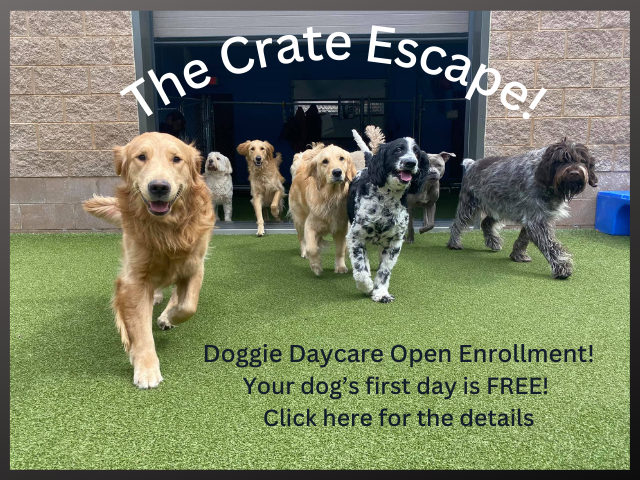