Fireworks: How to help your dog cope with noise phobia 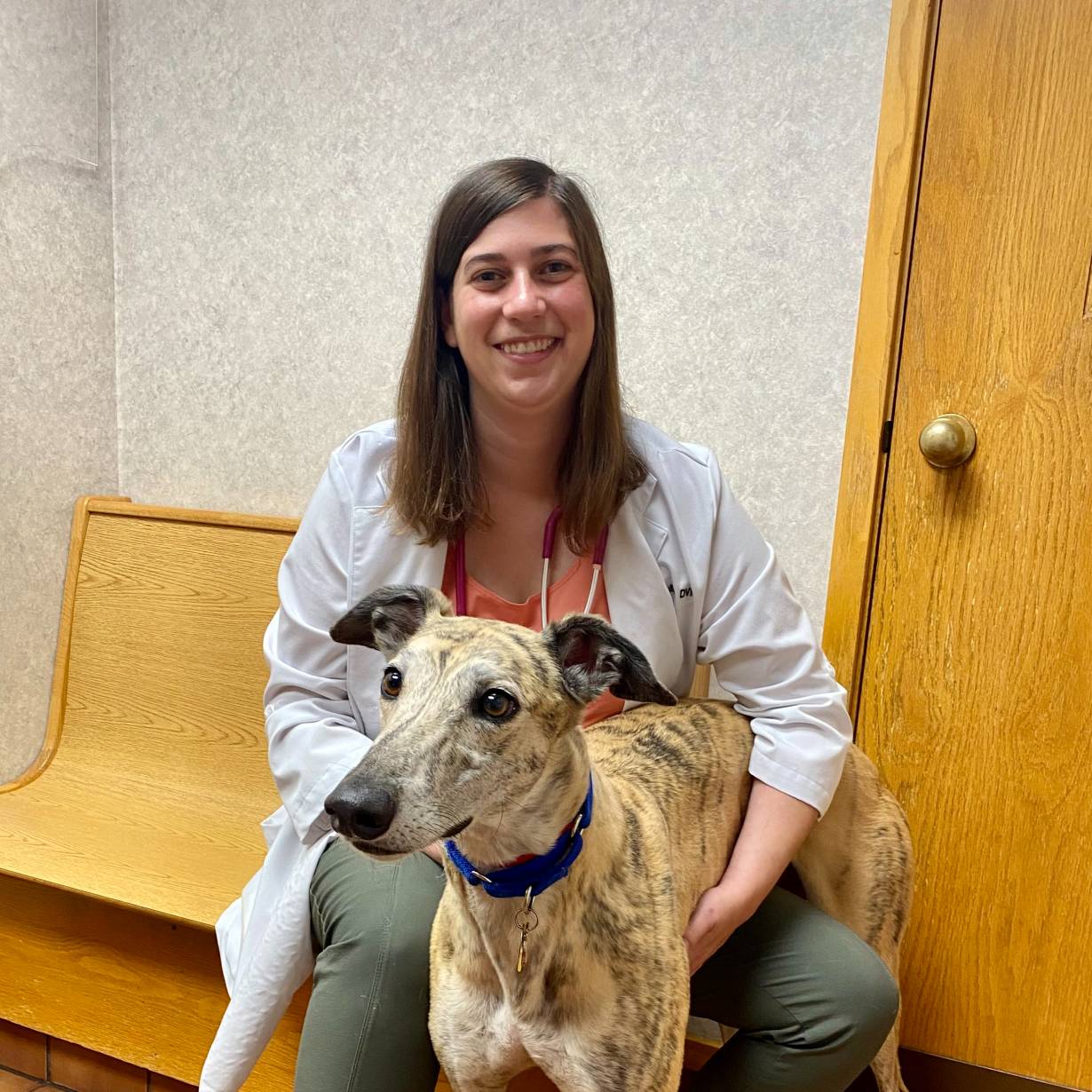 The Fourth of July is the ultimate summer celebration, a time of cookouts, parades, and, of course, fireworks. Nothing feels more patriotic than watching the beautiful colors exploding in the sky, and for many of us, our neighborhoods turn into a cacophonous light show in the days surrounding the Fourth. 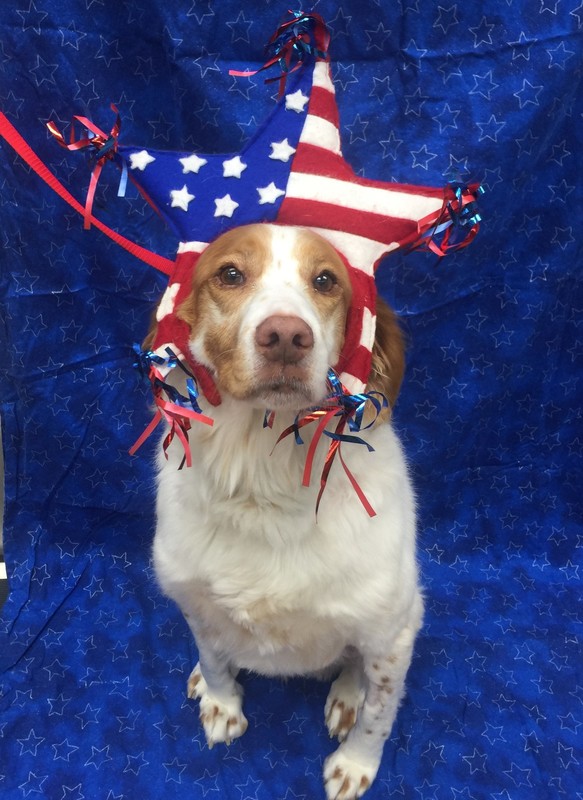 While for us humans fireworks are a fun diversion, for our pets, they can range from a mild annoyance to the source of severe anxiety. According to Dr. Kyle Fuller of Cascade Hospital for Animals, this noise phobia induces a cortisol response in which their stress hormones elevate. This response can exhibit as “something as simple as seeking extra attention for their owner to destruction of furniture or carpeting, or chewing on the bars of their kennel,” said Dr. Fuller. “It runs a pretty wide spectrum of mild to severe symptoms.”

As pet owners, we want our four-legged friends to feel safe and calm. Dr. Fuller has advice for avoiding a stressful holiday for your pets.

Of course, these tricks will work for many dogs, but not all. “There will always be dogs where we try all of these things and we're still not getting to the point where we can make them accept the noise of a thunderstorm or fireworks,” said Dr. Fuller. “That is the time in which I usually recommend an anxiety medication, such as Trazodone or Alprazolam, with the caveat that those medications tend to not to work well if they're given right before fireworks happen, because the dog's adrenaline response will be high already. So those work much better if you can sort of anticipate when those things are going to happen and give it about an hour beforehand.”

Finally, it’s a sobering fact that fireworks season is the time when shelters see the biggest uptick in pets that have gone missing, due to pets’ panicked reactions to the loud noise. “It’s especially important that dogs have a microchip and also a collar with their name and your phone number,” said Dr. Fuller.